Malaysian Islamic Study Group (MISG) was founded in 1976 in Illinois to unite Malaysian students who were active in campus-based Islamic study. Beginning in 1990, Muslim students from Indonesia have become involved in the activities of MISG and benefited from its activities. Later, in order to suit their own needs, a new organization, namely the Indonesian Muslim Student Association (IMSA) was established in 1998 in Missouri at MISG annual convention. IMSA then became Indonesian Muslim Society in America, a religious, charitable, scientific, literary, educational and not-for-profit organization.

The primary goal of MISG is to promote and encourage personal development of individuals who:

Thus, the primary focus of MISG is the development of intellectual and Islamic morality through da'wah centered in the Islamic Center and the university campuses. MISG also work actively to build working relationships with a variety of “halaqah” organizations throughout North America. 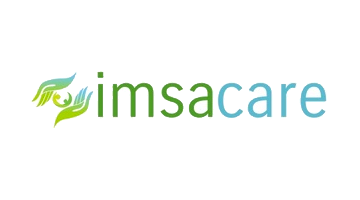 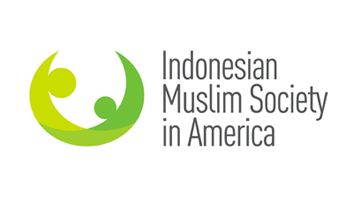 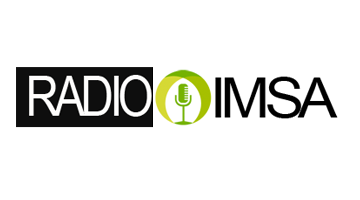 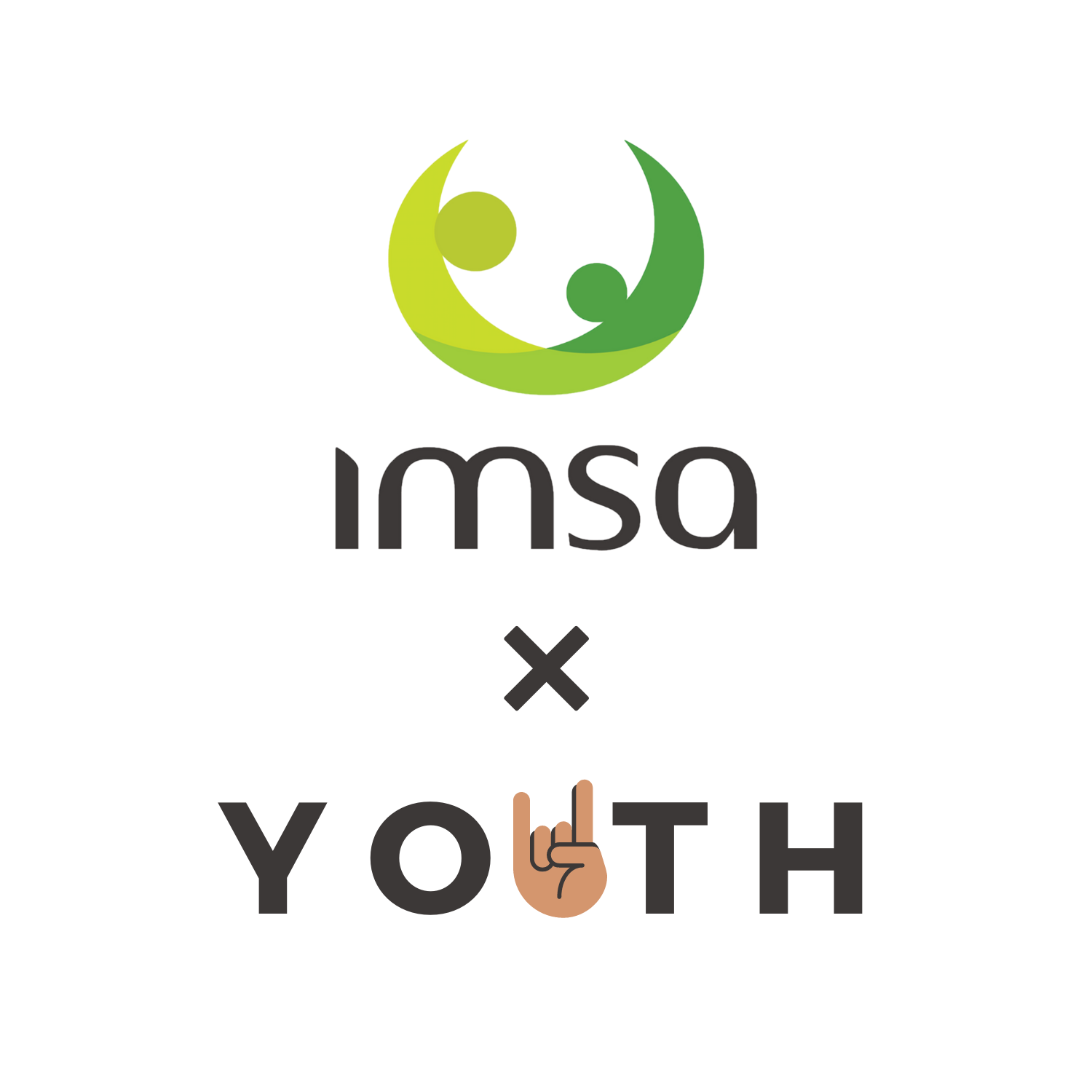 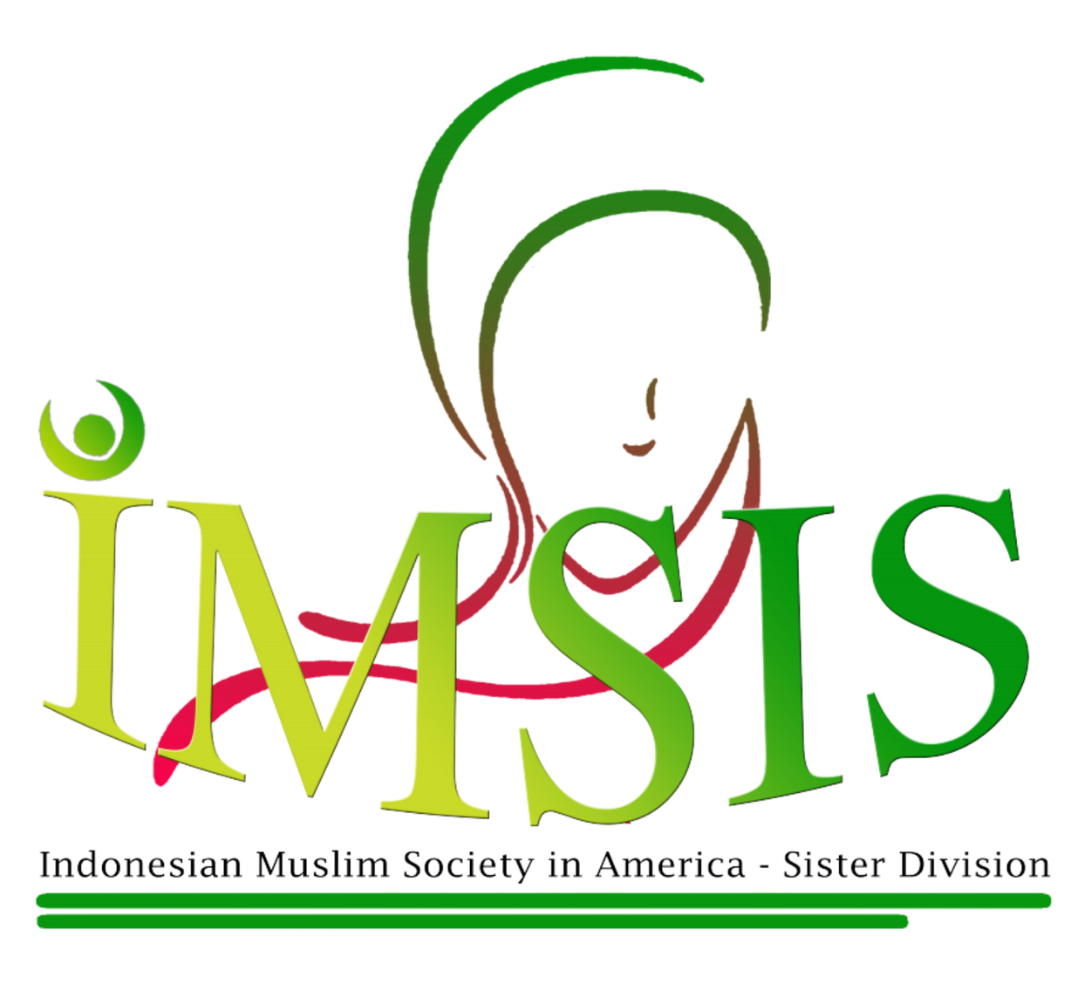 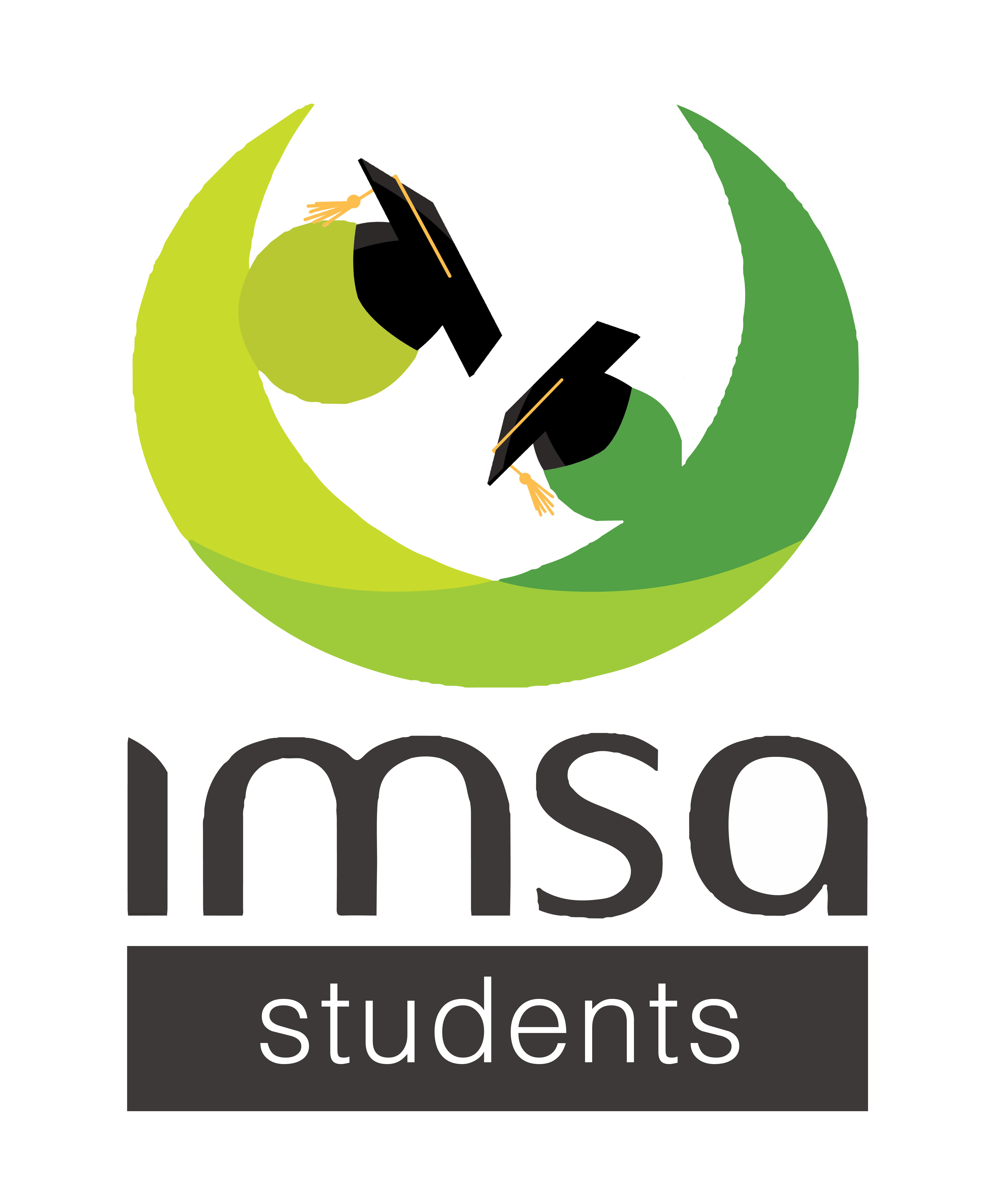 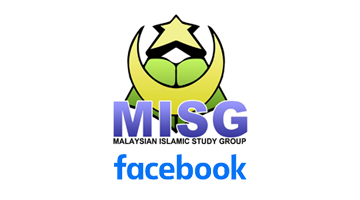 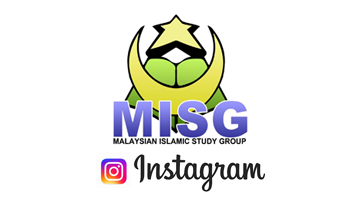 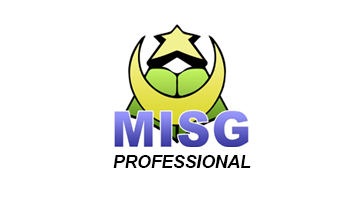 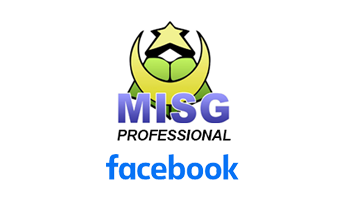